No items found.
Product is not available in this quantity.

A note on security

This recipe is using functionality made available by the www.hexatown.com framework for server side data processing based on PowerShell hosted on your own servers.  No data processing will be done outside your tenancy.  No internet connectivity is required for implementing this. Only services specific access is required.

jumpto365 exists to help everyday people better navigate and understand their modern workplace. Home to the popular Periodic Table of Office 365, jumpto365 is the brainchild of Microsoft enterprise stack gurus Niels Gregers Johansen and Matt Wade. We do not offer consultancy services in jumpto365, Inc. Period! But we do like to share our knowledge and get inspiration from real world and offer a limited number of hours for Master Classes / One to One Tutoring. 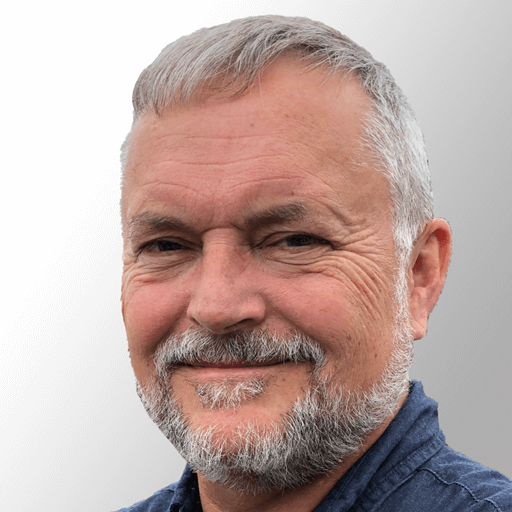 This product is out of stock.
Product is not available in this quantity.
GET preview access
TrY IT NOW

Niels is a self-taught IT engineer who was introduced to Microsoft tools when DOS 1.1 was born in the 1980s. His focus is bridging the technical gap between as-is and to-be platforms, with as much time spent on coding as possible. Niels is the brains behind the web version of the Periodic Table of Office 365.

Matt is an engineer-turned-IT nerd and Microsoft MVP. His career began in the nuclear power design field and ended up in SharePoint adoption, pretty much by mistake. He’s best known for his SharePoint and Microsoft 365 infographics—especially the Periodic Table of Office 365—and advocating Microsoft Teams as the modern workplace